Use code Lesac5 to get 5% off on your first purchase! 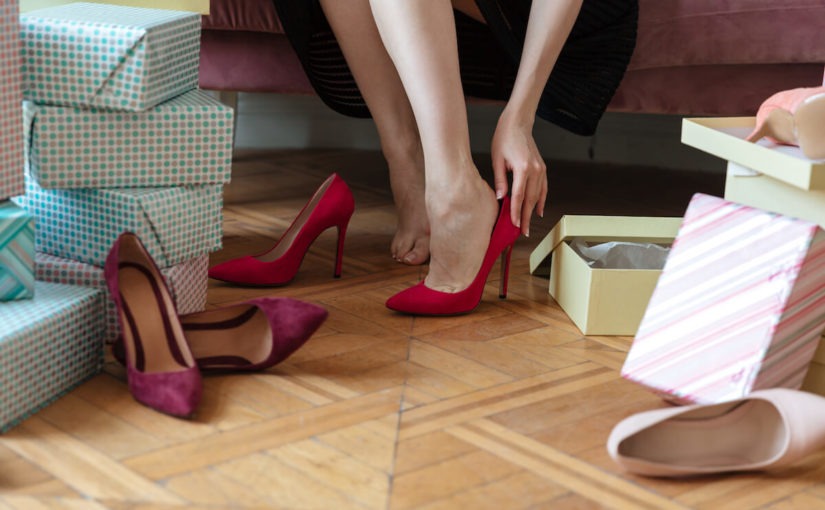 Veganism? Vegan diets? Veganism is beneficial? Too many of these terms seem to be floating around. When you are not too connected to the media, you begin to wonder what all this is all about. Veganism is all about adopting a lifestyle without harm to animals in any way.

Animals have been around for longer than humans. In Neanderthal times, humans and animals lived in a sort of harmony. In those times, animal killing was either for food or in self-defence. Using the dead animal carcass in every possible way – as the meat for food, the skin for clothes, and the bones for weapons. The domestication of animals started, as human evolution progressed. We took care of them and used them for various reasons, like acquiring milk or ploughing the field, and so on. In those times, materialistic pleasures were rarely the reason for materialistic purposes.

Today as humans have progressed, the demand for animal-based items has increased to the extent that we are now looking at the extinction of quite a few species of animals. Today killing of animals is for the various parts more than anything else. The main use of animal skins is in shoes and jackets. Though banned and expensive, this has not stopped people from buying them. Hence the killing continues and hence the need for VEGANISM.

Today technology has progressed and there are shoe options that are available that do not use any animal products. These are VEGAN shoes. So what makes Vegan shoes and boots different from normal shoes and boots.

The first thing to remember the glue used in the making of the shoes. Even in vegan shoes – this could be an area of concern. Shoe glue, made from collagen of animals, is the reason for non-vegan friendly shoes. There are synthetic options available for the same. Also, these synthetic shoe glue options turn out to be cheaper and stronger than the ones made of collagen of the animals. At the end of the day, the shoe manufacturer decides which shoe glue should be used.

The other materials used, in the manufacture of vegan shoes are –

Polyurethane (abbreviated as PU) is used for making vegan shoes. It is a type of faux leather and is made from high-quality plastics. Uppers as well as for the soles of the vegan shoes can be made using Polyurethane or PU.

Some might still argue here – those plastics are harmful to nature? Compared to Polyurethane or PU, it is less harmful compared to leather shoes. During the tanning of leather, there is a usage of harsh chemicals that harm the nature. Further, the entire process requires huge quantities of water. And if this not enough, leather is obtained from animal skin.

Cotton happens to be a renewable resource and also one of the best items for workwear, due to the breathability that it offers. An organic cotton is a great option for vegan shoes. The only downside of cotton shoes is that they cannot be made waterproof.

Natural and recycled rubber are the two forms of rubber for making vegan shoes. Rubber mainly makes up the soles of vegan shoes.

Both natural and recycled rubber makes the shoes long-lasting and 100% vegan.

Cork is probably one of the most fashionable materials when it comes to vegan shoes. Not only is it natural and organic, but it is also very lightweight along with being fire-resistant.

Cork wedges and sandals tend to be breathable with anti-bacterial properties. Cork shoe is an attractive buying option, due to its natural look.

Finally, if you are wondering – whether vegan shoes are as stylish as normal shoes. Yes definitely. They are just plain boring shoes; however, there are stylish vegan options available for every occasion.

Have you checked out vegan shoes yet? Let us know what you think.

Shoe Them Some Love: This Indie Label Makes Vegan Shoes We Love

Overview Every day we hear about some of the animals going extinct. What is the main reason for this…